My Nutrition for the soul is art. Art is my bread! The dough stands as a symbol for the onset, of the setup of a project, for the almost infinitely extendible  and imaginable possibilities of my creative work. 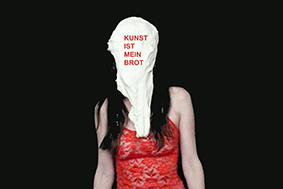 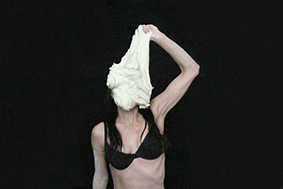 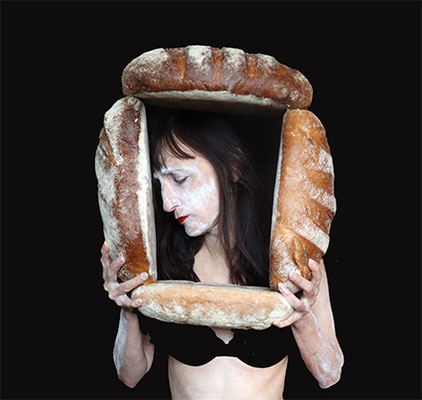 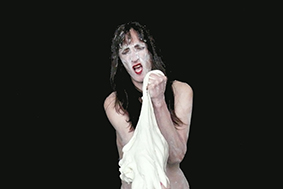 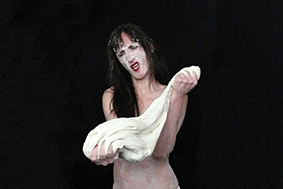 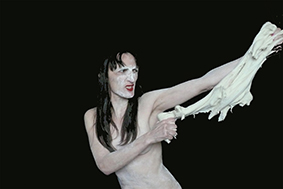 The silence of the small Village has charmed me. This silence is only permeated by the wonderful melody of the birds. The birds sing their song, regardless of whether the sky is a painting of sun and clouds, whether it is foggy or raining. These days I want to be the bird, the bird over Kleinschönach, who can experience the freedom and beauty of this place every day and who can embrace the whole world from here .... The project was realized in Artist in Residence program 2019 in Ateliergemanschaft Kunsthalle Kleinschönach, Germany 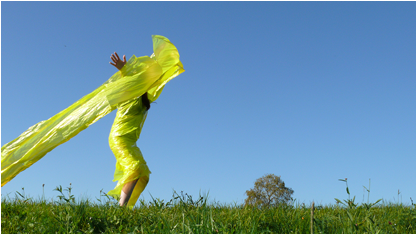 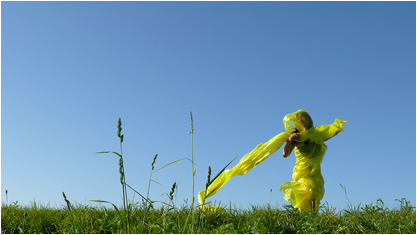 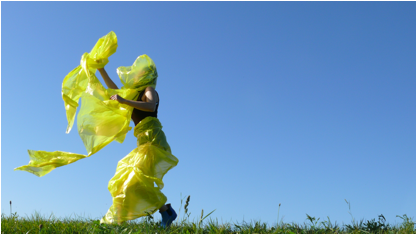 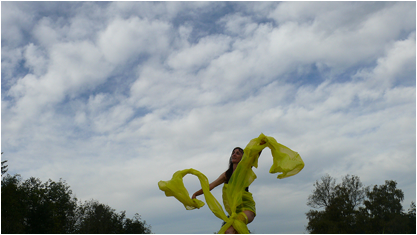 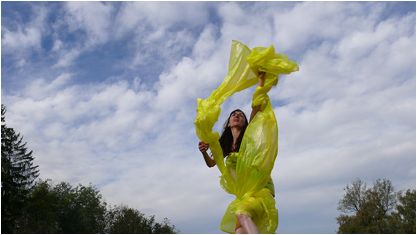 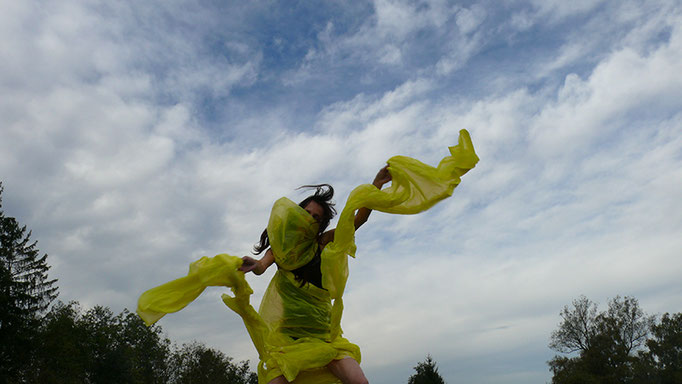 Today we live in a dynamically developing world, where often what is considered safe today has no value tomorrow. Spatial distances are quickly overcome with modern means of transport. This leads to encounters between people which were recently unthinkable. Open exchange arises between those People, which is intensely and emotionally led- Relationships are made, but due to different lifelines quickly lost again-people have to go different ways- The separations are painful ...

Be free ...I feel at home, no matter where I am on the Planet Earth,  when I feel myself free. The feeling of being "free", without any physical and psychological limitations, that is my home, that is my idea of being at home.

The city, the ruins and the people who lived here or are still living here. The houses are often orphaned, dilapidated within time, because their owners abandoned them. But the village square is still the point of concentration, where the inhabitants meet each other, share their opinions and sit, as if they are in a beautiful park, they enjoy there time. Women, who are always dressed in pink or with a pink-colored accessory are intertwined in discussions. The ruins are only backdrops, silent witnesses, the women in Pink are steadfast connected with the place and the city. The project was realized in Sefrou, Marocco in 2017 during an Artist in Residence program.

An old tradition in Balkan is, that the bride should carry the dowry, which she receives to bring into her marriage. This knitwear was usually handcrafted by the mothers, grandmothers and aunts of the family. An extensive dowry usually meant that the bride's family is wealthy, the bride comes out of a good family and is well integrated into society, so it is a kind of unwritten law and usually the responsibility of the women of the family, to create the dowry of the family Bride for the wedding.

My grandmother has prepared an extensive dowry for me. It is now in Germany, as a reminder on my childhood, my home and my grandmother.

TREPPENHAUS One of the important motives at my Photos will be staircases.They are in my view a strong symbol of our way up and down. The symbolic presentation of numerous steps in our life and how they lead us up and down.

RAUM ÜBERWINDEN I show the core designs of urban landscapes and human living therein in its highest abstraction. By doing this, I question the nature of objects,attributes or processes and the correlation in which they interact according to our understanding. I penetrate thereby into spheres, which appeared so far as familiar and by humans as controllable. City architectures e.g., which shrank or are distorted are destroying the illusion of modern humans, to be the sovereign over context, lines of development and over space and time. I enter a metaphysical parallel world, which requests us to a critical reflection of our fundamental ideas in living and raises the question of which material or element the world at all consists.I lift the notional structures of the reality to a new level and undertake the attempt to formulate beside a material, an immaterial entity to show a comprehensive view of reality.

MERIDIANE My project „Meridian“ shows urban landscapes and the people living herein. I depict on meridians - vertical lines – people melted into topographies. People are fatefully melted with the landscapes - the coordinate perceived as homeland, they live and vibrate therein. A meridian is a semi circle which terminates with the south- respectively the north pol. In our metropolises people and urban structure are the oppositional poles. They have lost all distance, react instantly on each other, attract themselves or repel themselves. It excites me to tear down the common perspective of humans and urban landscapes by melting them. It discloses in my view the complexity of interdependencies between the poles and shows that urban landscapes modify people as strong as people have impact on urban structures.

SPACEt-TIME AUTHENTIC is a project, which I made between 2002 and 2004. I intended to connect presence with past – It is a remake of the big famous acts from the great masters of painting in order to question whether human life, reception and perception has really changed or progressed...

ON THE WAY TO/FROM MACEDONIA One the way to /from Macedonia is a reflection of what has happened in summer 2001 in my country. The soldier is going to stay in Macedonia. He has to be (for) Macedonia, I am able to leave (from) Macedonia...Unrest, nightmare, everyday the uncertainty of tomorrow preassures me, is hunting me. For how long an empty tomorrow will meet me.

Video On the way to/from Macedonia